Lessons from life as a new Chair 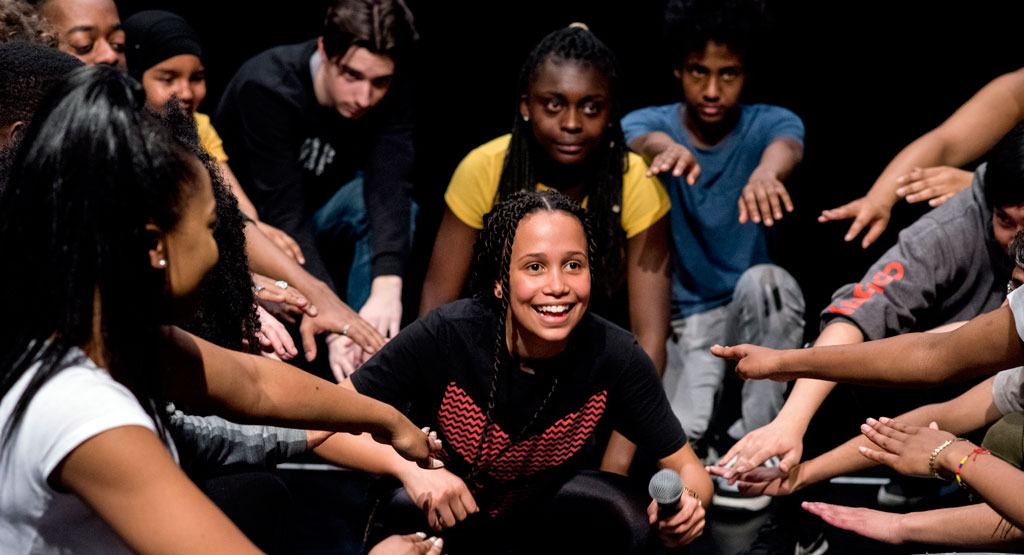 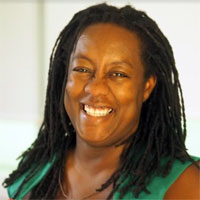 I am a trustee on three boards. I’m a trustee of Park Theatre, the Vice Chair of Iolanthe Midwifery Trust and Chair of Company Three, a theatre company for young people in Islington, London.

Prior to this I was a school governor and Chair of the school’s Friends committee, so I suppose I was always going to end up the Chair of a board of trustees! My roles reflect my passions for the theatre and as a birth activist.

When I received an email from a woman I had once met, asking me if I had ever considered being Chair of a board I was surprised! I had been recommended by her as a good fit for a youth theatre company. I remember feeling incredibly excited when going to the rather intense interviews, then had a mini panic when they invited me onto the board!

My first challenge as Chair of Company Three was bringing together a group of people who had only just started to work together. Half of the board were new. Not just new to the charity but new to being on boards. A lot of experience had left just prior to my arrival.

In many ways it was great to have a pretty clean slate. I was able to really look at where the organisation had been as well as its relationship with the board, and reinvent it. There seemed to be some division on both sides, so it was good to be able to say ‘Right, I like working this way. Let’s find out how we go.’

I decided to talk to as many of the board, past and present, as I could before the first meeting. This meant I could pull together the common themes and threads and make what felt like a good start. It turned out to be the best thing I could have done as each of the board members felt heard and I was able to call on each of them to share something making everyone a part of that first meeting.

The trustees felt that perhaps the executive were running with ideas that they didn’t know about. The executive felt unsupported by the board. By being a more ‘hands on Chair’, who popped into sessions with the young people, spent time with the staff and had regular coffees with the executive team, I was able to start to build relationships and pull them all closer together. I don’t believe that I did anything special. I was simply around and that meant that communication was easier.

I was surprised at how easily I fell into my role, despite my nerves. I just called on my experience as a mother of five and took a lot of deep breaths.

One of the things that I am most proud of is my ability to ask for help. I spoke to a Chair of another board to ask for tips and ideas for bringing the board together. The first piece of advice that I was given was to join AoC and it has been invaluable. The Chair’s resources are great. I was able to take time to read them and recognise that whilst it wasn’t going to be easy, it certainly wasn’t going to be impossible. I loved ‘A Chair’s Compass’ and ‘A Question of Balance’, both were great for helping me to focus the meetings.

I remember attending my first AoC event. It was quite daunting as all I could see, in my mind’s eye, was a room full of people who knew what they were talking about. It was rather reassuring discovering that I wasn’t the only newbie in the room.

Learning about the dynamics of the relationship between Chair and CEO has been good. It has held me in good stead. I have regular meetings with the executive staff to find out what they are doing, how they are feeling and what we, as a board, could do to support them. In less than a year, the board has become incredibly cohesive and feels like a solid team.

The way I work is very different to my predecessor. Geography has had a lot to do with it. As I live locally, I am able to drop in easily to speak to the staff and young people. Most of the trustees live close by too so I can catch up with them face-to-face, the rest are a quick phone call away.

I have been incredibly fortunate to have surrounded myself with some good sounding boards including a friend who told me that the income spreadsheets, my idea of hell, were basically a purse and a shopping list. My job was to make sure there was always money in the purse.

One practise that the team always had was serving pizza at the meeting to ensure everyone eats as they need to. I like that. We have now extended it to having one early evening meeting a year where we go out to eat together afterwards, and a daytime weekend meeting where the young people can join us for lunch. It’s been great having the board get to know the young people that we serve and are responsible for.

It hasn’t all been plain sailing. I have had difficulties with one trustee. Although we started well, this trustee hasn't been responding to emails and has started missing meetings. I spoke with a few of the trustees and they have helped me to find steps to resolve this. I also had useful advice from Chairs I met at a recent AoC event.

I have also been learning a lot about chairing through my other role as new Vice Chair on the Iolanthe Midwifery Trust board and it has been great to work there in tandem with the Chair.

We all lead very different boards and organisations and have our own ways of working. I do feel that surrounding yourself with good support is vital. For me that comes from being a member of the Association of Chairs and having board members whose style of working and being I trust.

As a new Chair, I remind myself regularly that I can do this because I am part of a team of trustees and the role isn’t something that I hold alone.

If you are a new Chair, why not sign up to our next New Chairs Briefing workshop.  Meet other new Chairs, learn about the role in practice and develop the leadership skills and knowledge to make you an effective Chair.

We have dates coming up in: